DiabeNo is a unique combination of ingredients made from rare aqueous extracts from five major herbs responsible to provide an effective way to control diabetes. These herbs not only help lower the blood glucose levels but also help to reduce any chances of contracting other complications which may arise due to diabetes.

The herbs used in making DiabeNo are Amra, Karela, Gudmar, Shilajit and Jamun. These herbs make DiabeNo 100% natural, with no side-effects. 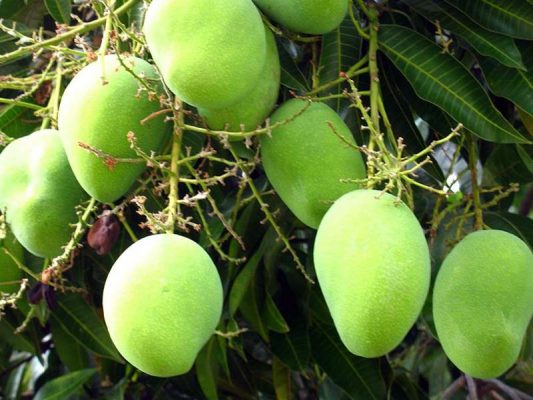 The aqueous extract of Mangifera Indica is a commonly used herb in Ayurveda. Also known as Mango, it possesses anti-diabetic properties. Mangiferin, being a polyphenolic antioxidant and a glucosyl xanthone, has strong antioxidant, anti-lipid peroxidation, immunomodulation, cardiotonic, and hypotensive, wound healing, anti-degenerative and anti-diabetic actions.

As per recent studies conducted by the Federation of American Societies for Experimental Biology in Boston, mangoes may help to regulate the blood sugar levels. The fruit contains bioactive compounds like Triterpenoids, Polyphenols, Mangiferin, Tannins, Carotenoids, Gallic Acid derivatives & soluble dietary fibres. These bioactive components help in releasing insulin from the beta cells and get hypoglycemic effects.

However, eating mangoes when suffering from diabetes is subject to the blood sugar levels of the body. Avoid eating mangoes very often as it could result in a prolonged spike in increased blood sugar levels causing more severe symptoms. Mango juice is highly suggested for people with diabetics due to the positive effect it has on the arteries as it helps to improve the circulation in the body. The main benefit mango juice serves is helping to lower the blood glucose level of non-insulin dependent diabetics. 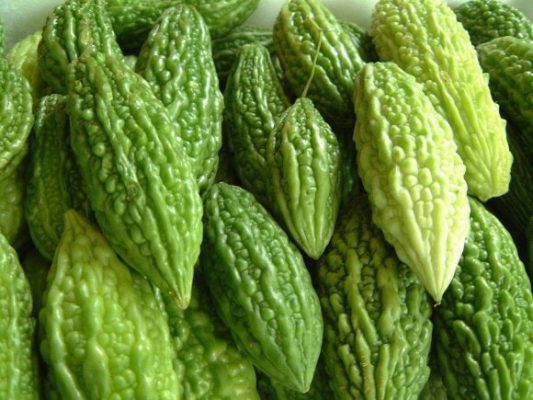 Bitter Melon is also called bitter gourd or Karela in Hindi. Diabetes Health reports that numerous compounds in the vegetable-fruit have glucose-lowering properties that include Vicine, Momordin, Polypeptide P which acts like insulin in the body and Charantin which lowers blood glucose levels, are glycosides. These compounds either work together or individually to help reduce blood sugar levels.

It also has anti-oxidants that help the body to fight off complications associated with diabetes by scavenging free radicals. Bitter Melon is the most common food to eat recommended by many in India. It is also known that bitter melon contains a lectin that reduces blood glucose concentrations by acting on peripheral tissues and suppressing appetite. A report published in Chemistry and Biology, the March 2008 issue, found that bitter melon increased cellular uptake of glucose and improved glucose tolerance. 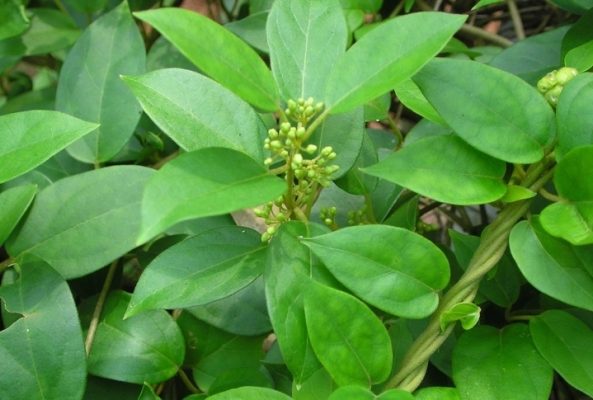 Gudmar or Gymnema Sylvestre is a herb known for its anti-diabetic properties as it destroys the sweet taste and reduces the desire to eat. It reduces the blood sugar levels and helps in managing complications related to diabetes. The bio-active constituents like Gymnemic Acid, Flavones Anthaquinones, Phytins and so on present in the herb allow the anti-sweet activity to remain until about 2 hours.

It plays a significant role in treating type 1 and type 2 form of diabetes. It revives the pancreas by regenerating the beta cells in the body and activates the insulin receptors. 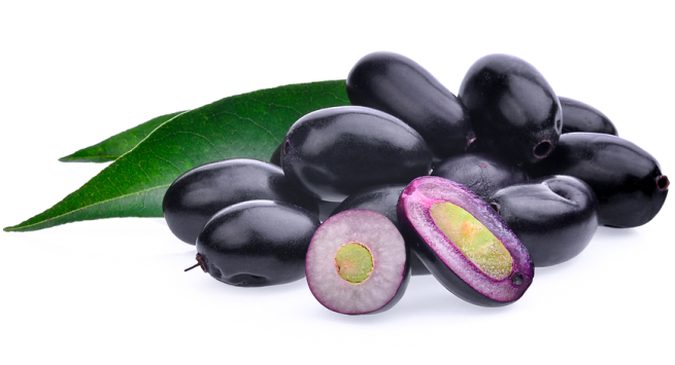 Jamun is technically known as Syzygium Cuminii. The fruit is also known as Jambool and Black Plum. Jamun is known to improve blood sugar. The fruit contains no sucrose and has a hypoglycemic effect that helps reduce blood and urine sugar levels. Besides the pulp, the seed of Jamun is also very beneficial in controlling diabetes. The seeds contain jamboline, which prevents the conversion of starch into sugar.

Jamun’s polyphenolic compounds are effective against diabetes. Jamun extract of bark, seeds, and leaves reduces the symptoms of diabetes like frequent urination and excessive thirst. Jamun and its seeds have hypoglycemic effects with up to 30 percent reduction in blood sugar as reported in some studies. Diabetic patients can consume the fruit daily to control sugar levels, which helps to enhance the insulin activity and sensitivity. In addition, the powder of the seeds can be taken as an adjuvant both for type II diabetes, insulin dependent or non-insulin dependent. 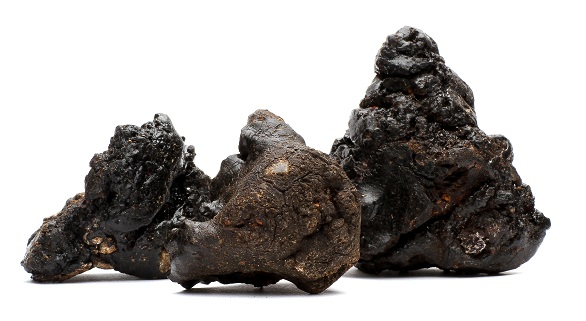 Shilajit is considered as an important home and herbal remedy for the treatment and prevention of diabetes. The Latin name of Shilajit is Asphaltum Puniabiunum and it maintains the natural blood sugar levels.

Fulvic Acid and other Humic compounds found in Shilajit are responsible for the herbs anti-diabetic activity. Fulvic acid eradicates free radical damage to pancreatic islet B cells which is one of the leading causes of diabetes. It improves the function of the pancreas to secrete insulin and further helps in the removal of toxins through urine.

These essential herbs maintain a Healthy Glycemic Index and are standardised as per Ayurvedic Pharmacopoeial Committee (APC) with proven safety and efficacy.